Stop worrying about writing perfect users stories. As @jeffpatton writes in User Story Mapping, stories are meant to be told, not written.
— Jim Constant (@TheAgilePO) May 28, 2014

Agile stories don't rely on the document as the primary mechanism for building shared understanding, they rely on the story telling. https://t.co/j735QrOCE9
— Jeff Patton (@jeffpatton) October 27, 2016

As an author of the Agile Manifesto
I want that stupid story format to go away
So that people can get to the essence of user stories.

@keithb_b if your user story begins "As a", you haven't understood user stories. 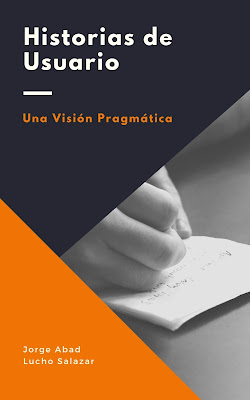